From Amazon web site:
An "odyssey" through historical, theoretical, critical, and literary perspectives on the three artists.
Claude Cahun, Maya Deren, and Cindy Sherman were born in different countries, in different generations; Cahun in France in 1894, Deren in Russia in 1917, and Sherman in the United States in 1954. Yet they share a deeply theatrical obsession that shatters any notion of a unified self. All three try out identities from different social classes and geographic environments, extend their temporal range into the past and future, and transform themselves into heroes and villains, mythological creatures, and sex goddesses. The premise of Inverted Odysseys is that this expanded concept of the self; this playful urge to "try on" other roles-is more than a feminist or psychological issue. It is central to our global culture, to our definition of human identity in a world where the individual exists in a multicultural and multitemporal environment. This book is an "odyssey" through historical, theoretical, critical, and literary perspectives on the three artists viewed in the context of these issues.
Contributors
Lynn Gumpert, Lucy Lippard, Jonas Mekas, Ted Mooney, Shelley Rice, and Abigail Solomon-Godeau.
Central to the book is Claude Cahun's "Heroines" manuscript, a series of fifteen stream-of-consciousness monologues written in the voices of major women of literature and history, such as the Virgin Mary, Sappho, Cinderella, Penelope, Delilah, and Helen of Troy. Translated by Norman MacAfee, these perverse and hilarious vignettes make their English-language debut here. This is also the first time that Cahun's text has appeared in its entirety. The book accompanies an exhibit cocurated by Lynn Gumpert and Shelley Rice at the Grey Art Gallery, New York University.
https://www.amazon.co.uk/Inverted-Odysseys-Claude-Cahun-Sherman/dp/0262681064
NOTES FROM READING 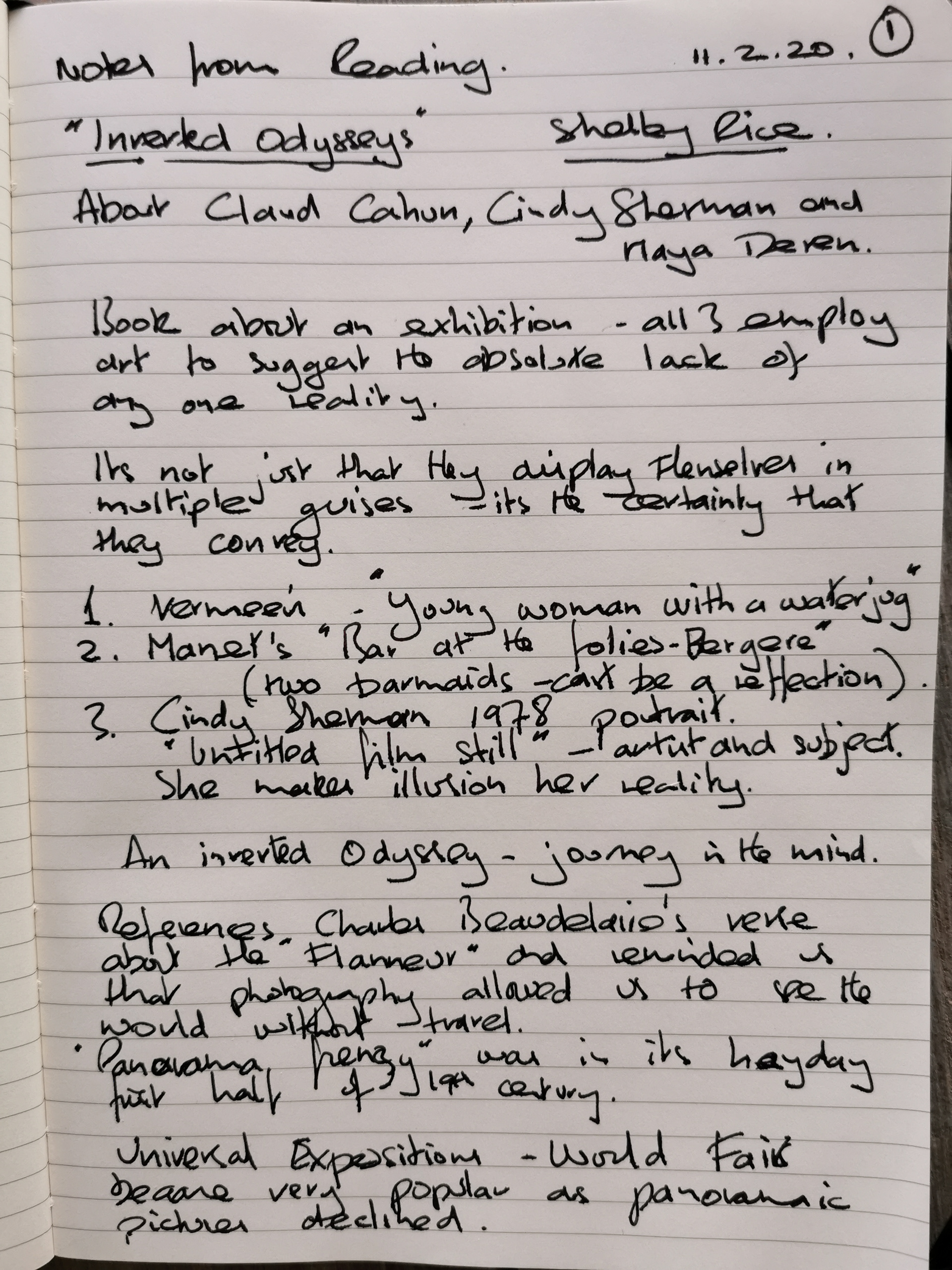 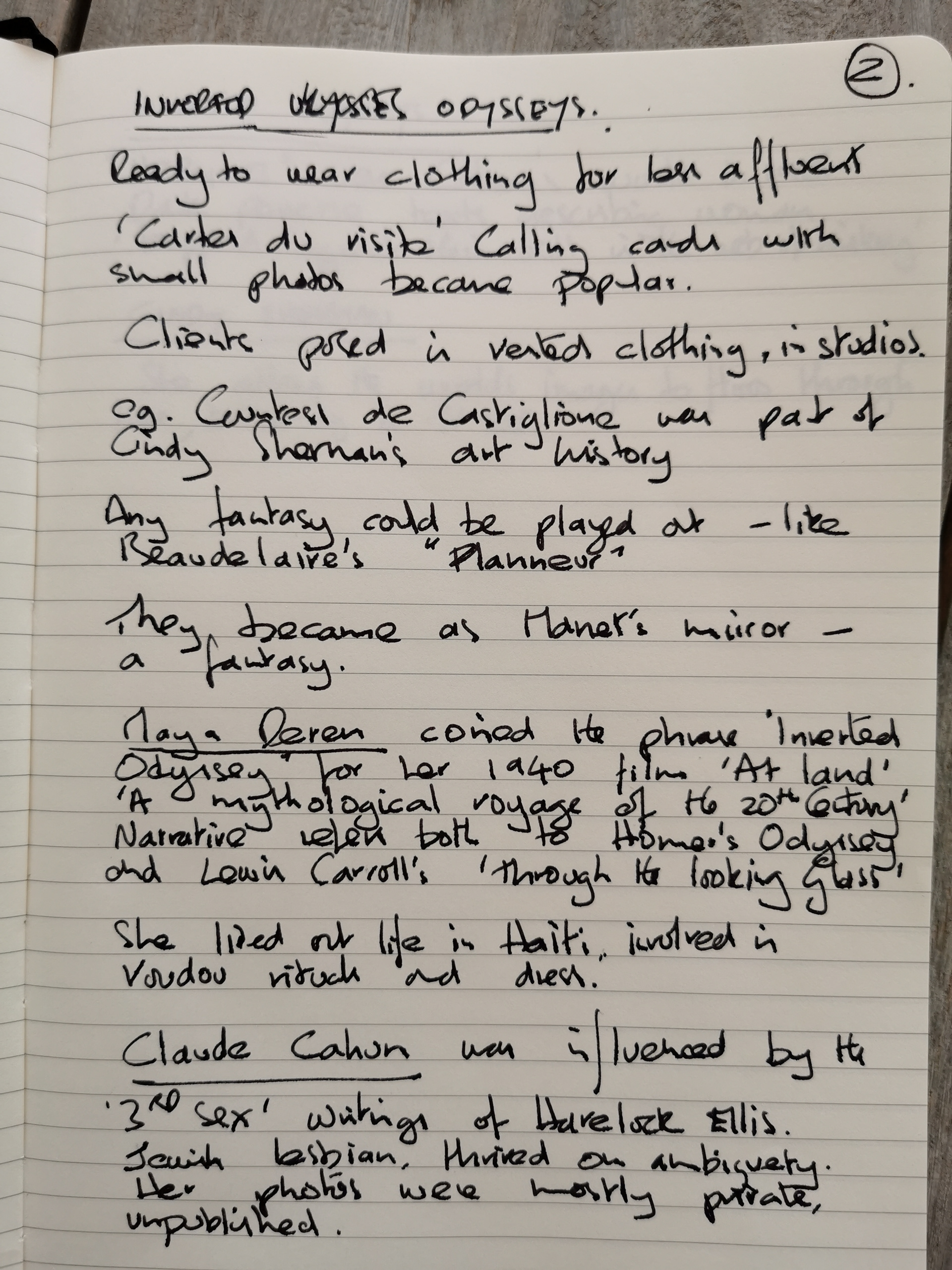 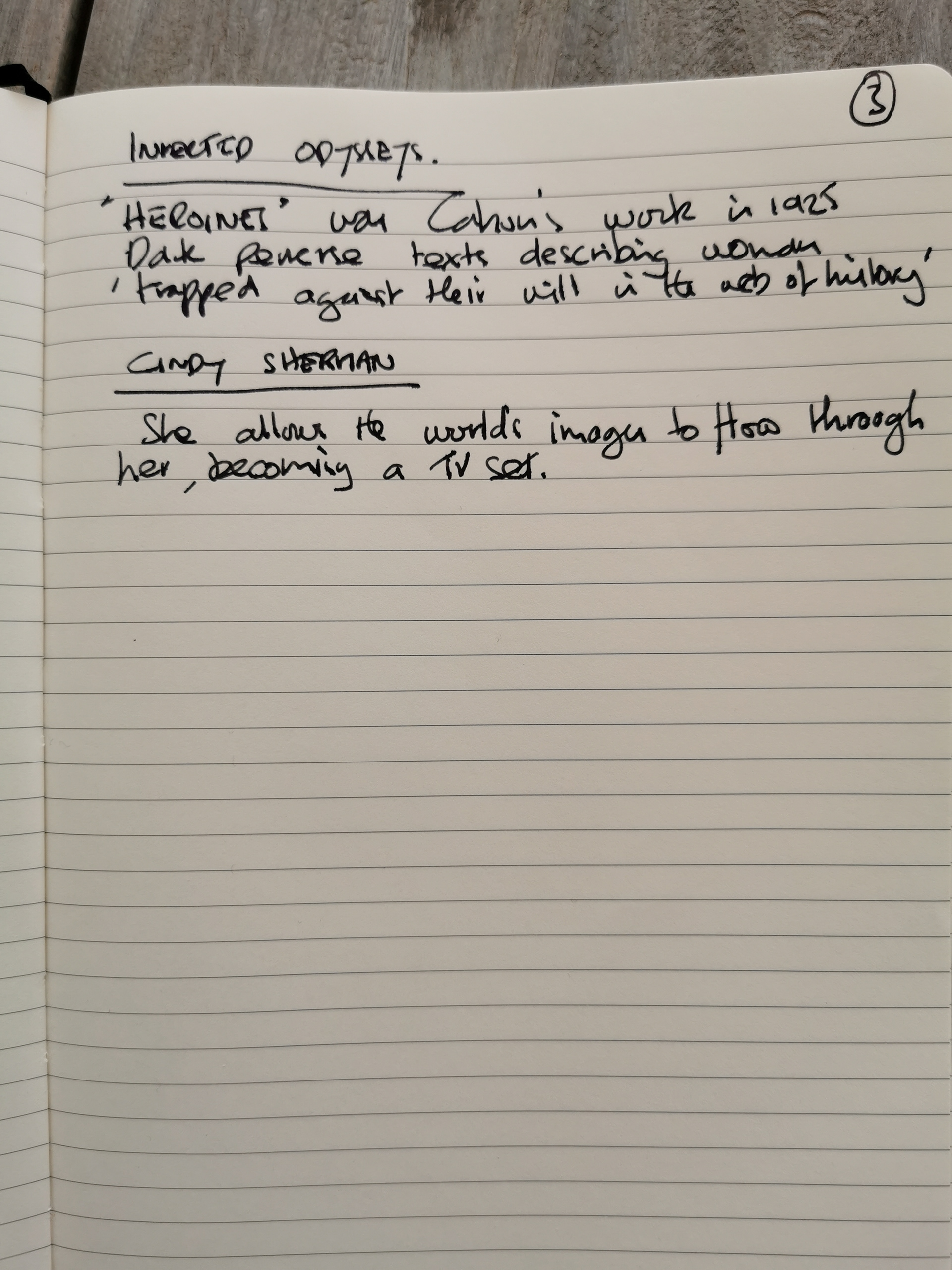 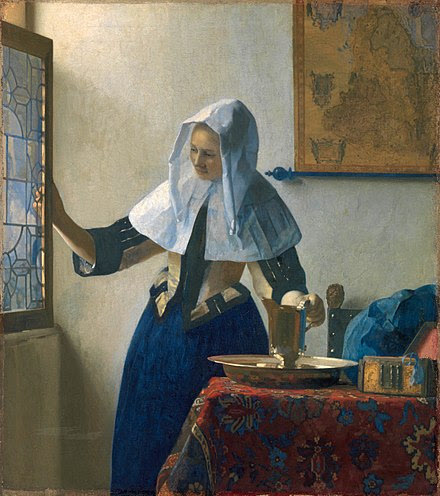 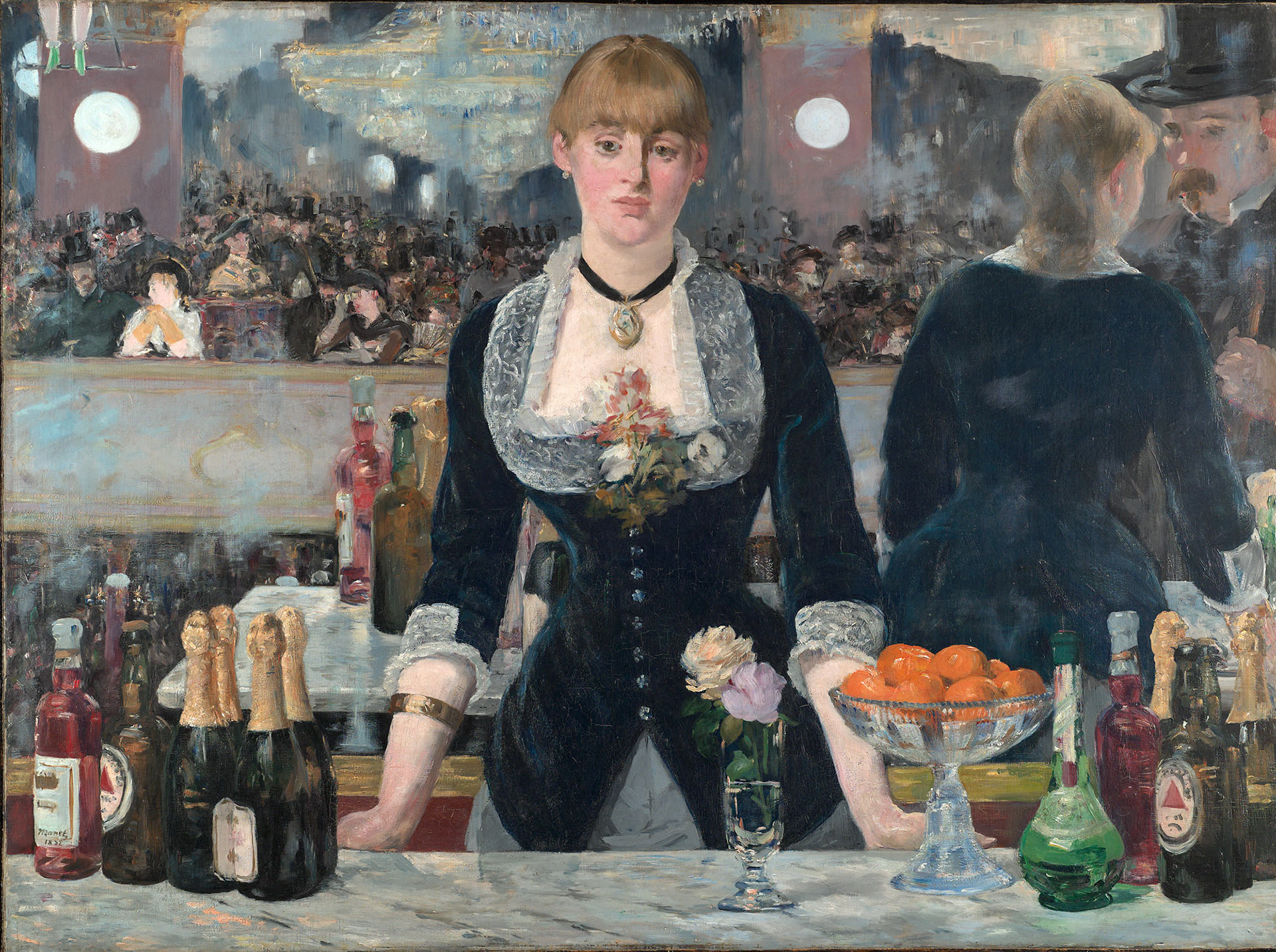